Too often today there are more people living as an impostor of Christ rather than as an imitator of Christ. This is evidenced by a desire to be served rather than serving, by boasting in what we have rather than giving thanks as a steward, and by seeking to be exalted rather than being humbled. Listen as pastor Lance Parrott challenges us as followers of humbled, servant King to live as servants of Jesus Christ. 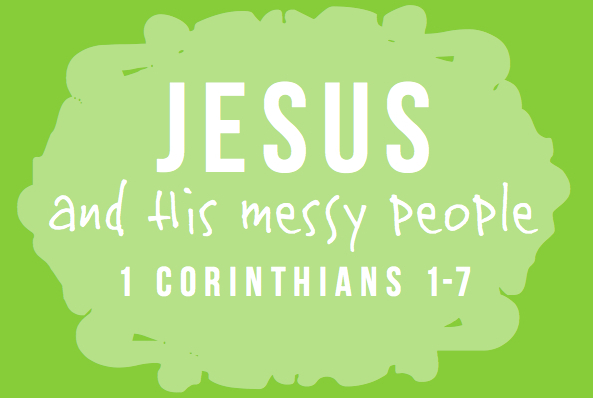