The Fall of Babylon

John has finished his seven-cycle visions. And now he concludes the book by focusing on three key themes from the book. The Fall of Babylon is described in detail here as a pattern for the ages. Evil empires will rise and fall. But in the end, the Lamb will have victory. Listen as pastor Jody Sledge calls us to stand firm and to flee the temptation to sin. 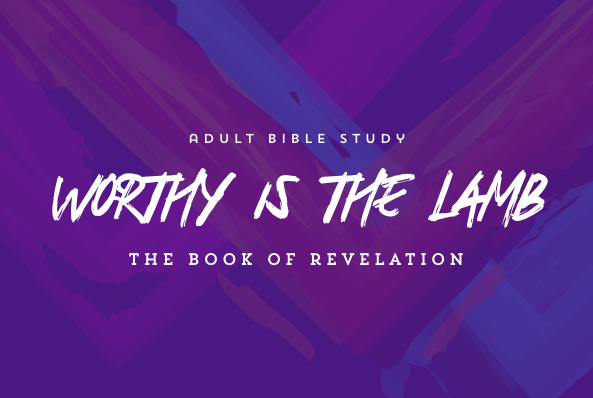